How to Use Google Meet Breakout Rooms 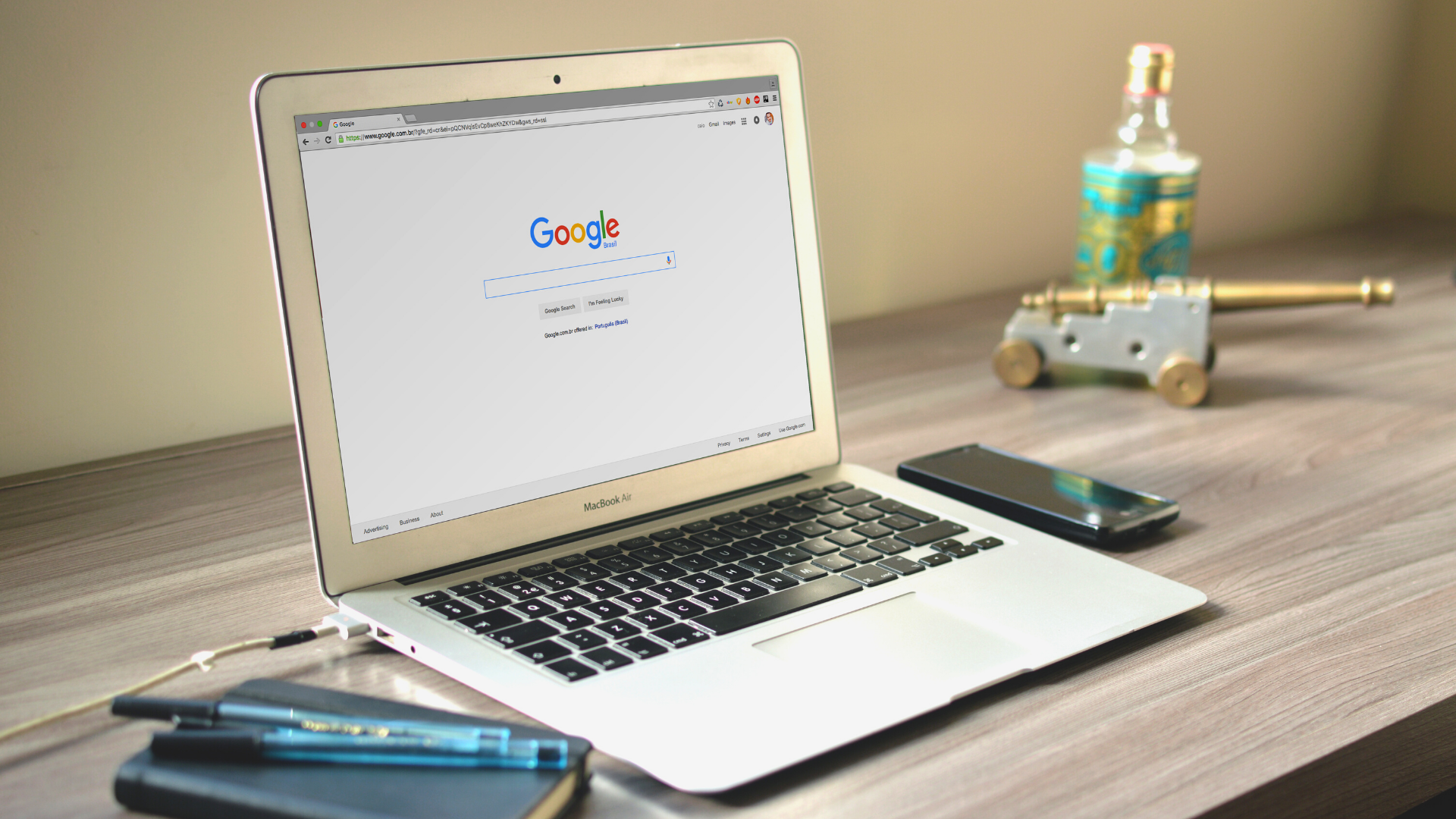 While these enterprise features are great for small and large businesses, Google Meet has also become a popular tool for academic use. With many US school districts already invested in Chromebooks and G Suite apps, Meet is the most convenient platform for online learning and teaching.

Google released a new Breakout rooms feature on the Google Meet platform. The update has now been released to G Suite Enterprise for Education customers and will be available for other platforms in the future.

At the beginning of the meeting, Google will automatically divide the participants into different groups in random order. In addition, the moderator will have the ability to add people to different groups manually if desired. Other G Suite and Google Workspace apps will receive an update later this year.

This feature has been touted as one of the most requested features by educators looking to increase their students' classroom engagement through discussions. Moderators can now participate in any conversation in any group, while administrators will have control related to creating groups as well as changing them in the control panel.

The Breakout rooms feature can be accessed on a computer, phone, or tablet.

How to Use Breakout Rooms

You can create Breakout rooms easily during your meetings, here’s how:

If you want to create Breakout rooms in advance before your meeting, you can change the settings on your meeting in Google Calendar.

Now that you know how to use Breakout rooms, you can easily use this feature during your next Google Meet!