How to Avoid Excessive Roaming Charges 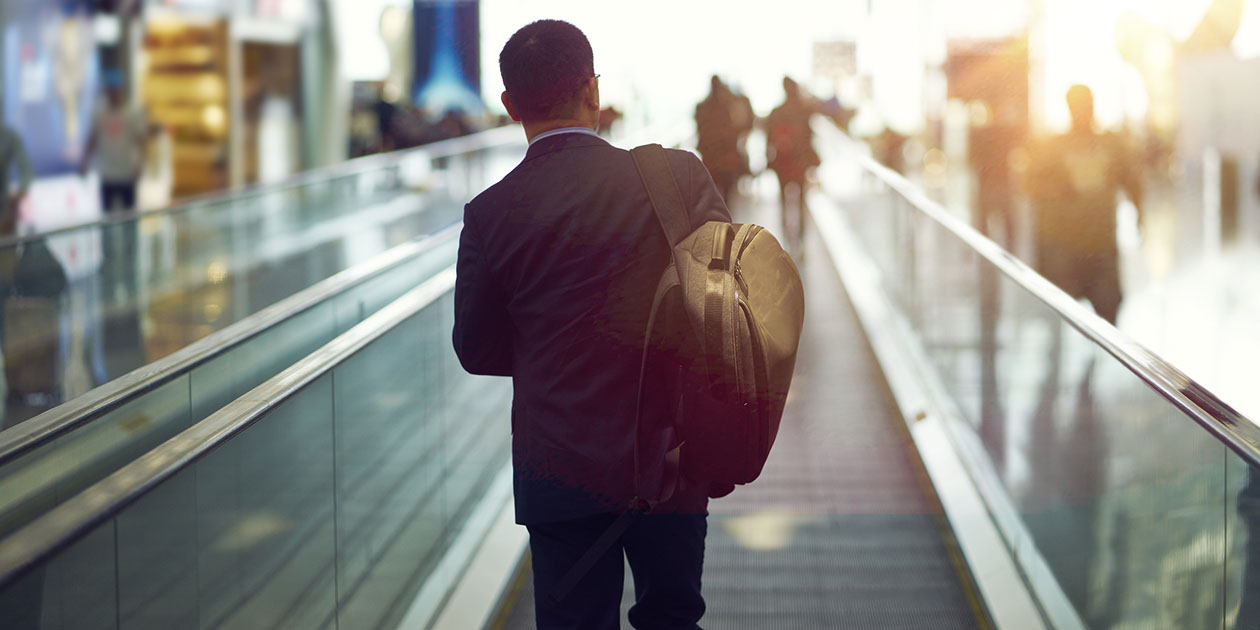 Let’s first discuss what excessive data means. The definition actually varies from one carrier to another, but there is one common understanding for everyone. So, if a client has used more than 50% of the allowed data roaming, the contract with them will be terminated or even worse the client company will be banned from the carrier. It is clearly seen that such flagrant cases of neglect the client convenience make them search for alternative carriers.

Some people prefer just to keep calm and turn off the “data roaming”.

Your phone won’t connect automatically to other data providers when you are out of range from your local carrier. This might seem as a great option. However, if you are traveling for business, and you are in a desperate need for using data for whatever reason, the roaming charges for excessive data will be transformed into an enormous bill. Although it is possible to evade that by using a travel-friendly carrier that usually operates cross-country. These international roaming services offer amazing roaming benefits.

You’ve probably heard from some of your colleagues the recommendation of exploiting a Wi-Fi only.

First of all, it’s not that convenient as it might appear. You will need to look for a hotspot, not to mention it might cost you quite a bit. Imagine a situation, when you have either an emergency call or a conference call. In this case, it is most possible you will miss it as you do not have enough time to find Wi-Fi. Moreover, you might have already excessed data roaming usage, or your mobile roaming has restriction of data roaming.

It is a good idea to think about purchasing of a travel plan with international roaming option included.

Many providers offer really good bundle packages. These packages usually all-inclusive and have data, voice, and texts options. In terms of mobile roaming they are considered as a good value for international roaming. Some mobile carriers may offer you plenty of extra pleasant functions, such as 24/7 customer support in your language, or an opportunity to change your phone number but still stay with the carrier you are using. It goes without saying, that roaming abroad with such goodies is much more delightful and pays off for a surprise-free vacation. On the whole, weighing up the possible consequences of the careless usage of roaming data, it is preferable to bear in mind our tips and feel secure about excessive roaming.